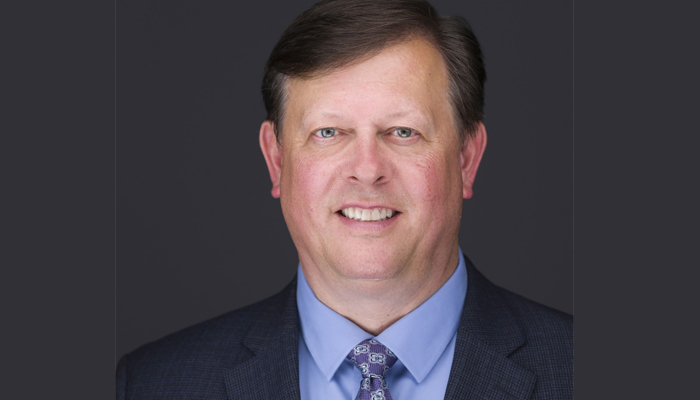 Dataiku has announced the appointment of Daniel Brennan as its new Chief Legal Officer. Brennan, who previously spent more than a decade at Twitter, joins the company during a surge of enterprise demand, traction and exceptional customer retention rates.

Driven by large-scale adoption and unparalleled customer loyalty among enterprise organizations, Dataiku has experienced massive momentum in the past twelve months with 60% year over year ARR growth. There are more than 150 organizations within the Forbes Global 2000 currently using Dataiku’s platform. Additionally, Dataiku’s customer retention rate within the Global 2000 stands at over 95%.

“I have long been fascinated with the power of software, and nowhere is that power more profound than in the fields of AI and machine learning,” said Brennan. “Dataiku’s platform is catching on like wildfire among global enterprises. This groundbreaking AI technology, along with the company’s employee-first culture, was an incredibly appealing combination, and I am looking forward to playing a part in the company’s growth.”

Before joining Dataiku, Brennan served as Vice President, Deputy General Counsel of Twitter, where he helped to build and lead the organization’s commercial, international, corporate and securities, and legal operations teams. Prior to this, he spent nearly 11 years at Dell 67, finishing his tenure as Director, Legal, for its multi-billion dollar Global Services business unit.

“Daniel has worked for some of the fastest-growing, most innovative global companies of our time – a perfect match for Dataiku as we continue to scale,” said Florian Douetteau, co-founder and CEO of Dataiku. “With this appointment, our leadership team has never been in a better position to build on our strong momentum and ensure that we continue to empower the enterprise with Everyday AI.”

Understanding and Preventing the Log4j Exploit and Botnets 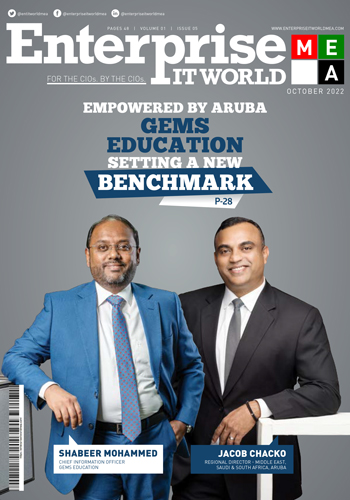